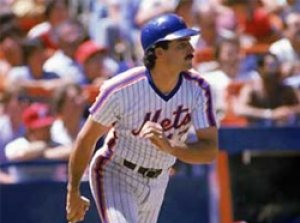 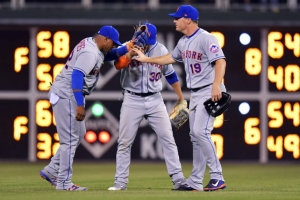 The Mets are 14-6, in first place in the Eastern Division of the National League, with the second best record in the League. Fans have to be happy about that, don’t they? But the truth is that the Mets are pretty lucky to be in this position.

In the last week, the Mets have lost…no…not just lost…have brutally blown, not one, but two brilliant performances by Jacob deGrom turning what appeared to be sure wins into gut-wrenching losses. The bullpen that appeared to be the surprising bright spot had two ugly meltdowns to contribute to the debacles.

But what is truly amazing is how the Mets are in such a good position with not only the bullpen melting down, but the Matt Harvey saga and his ultimate demotion to the bullpen, as well as the on again, off again, performances of Steven Matz. Even Noah Syndergaard, strikeouts and all, has not been able to provide the kind of lengthy performances needed to get to the back end of the bullpen.